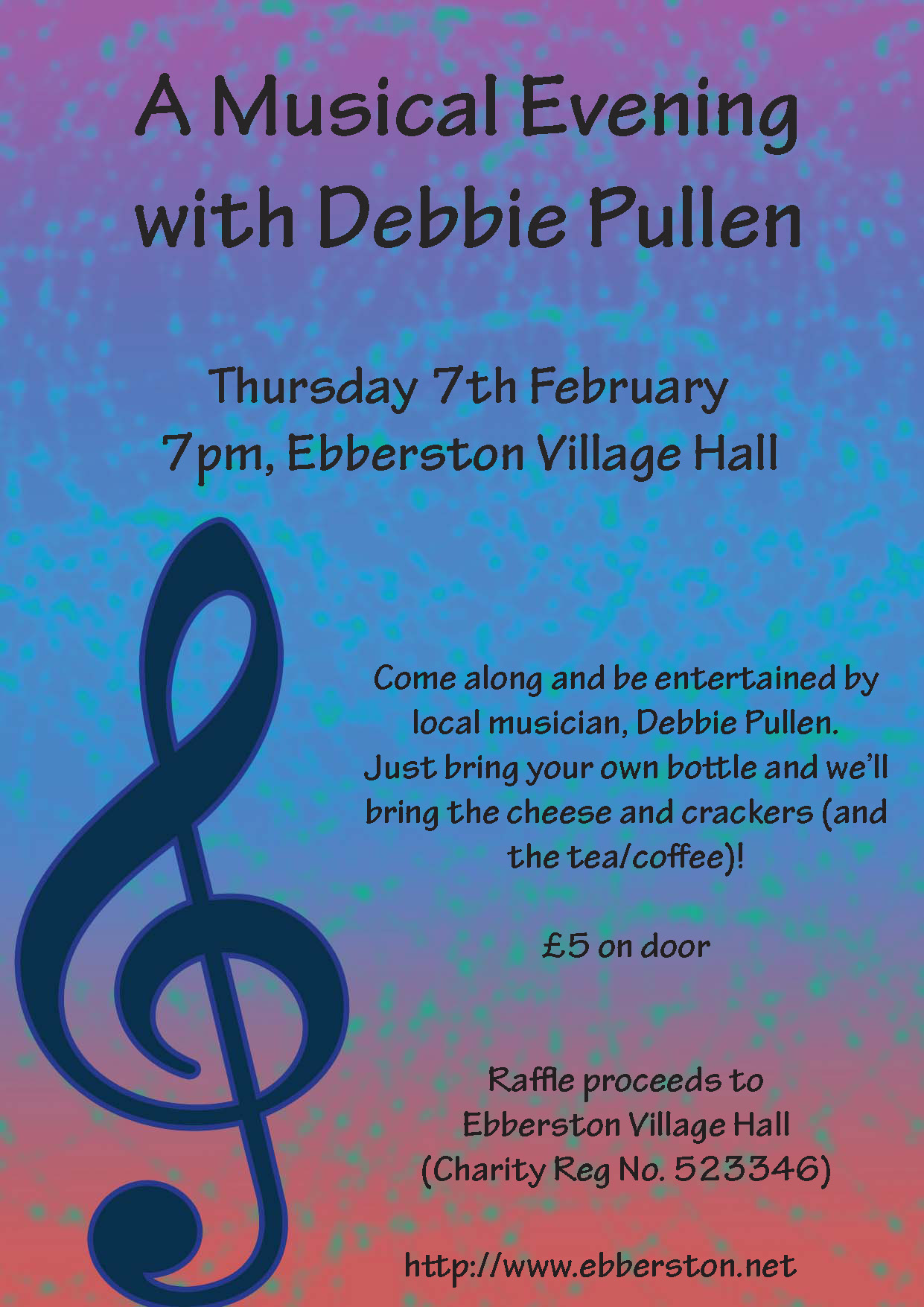 A hands-on artefact quiz “What on Earth’s That?” is coming to Ebberston Village hall on Thursday 18th June at 7pm. Tickets on the door are £4 plus we will have a small raffle at the end. The quiz will be hosted by the Malton Dickens Society.

To get those cogs whirring, have a look at some of these mystery objects. Can you identify any of them?! (Sorry, we don’t have the answers either!)

Friday 22nd May saw Liz and Roger from the Library Theatre company return to Ebberston Village hall to perform the comedy drama ‘Happy Jack’ by John Godber. Tickets were almost sold out in advance and we saw several new faces in the audience from beyond the village. Thank you to everyone who came along and supported us.

The Library Theatre company was formed in 1996 supported by Leeds Libraries with the original aim of taking accessible, professional theatre to outlying areas but now perform nationally. They adapted their performance easily to our small hall and can perform without a stage. If you are interested in booking a touring play, contact Roger Cook on 0113 2504803.

We had a thoroughly enjoyable evening at the village hall on Thursday 16th April 2015, with local historian Robin Lidster who was back this time, not in his guise as the Magic lantern man, but as a truly knowledgeable railwayman. He told us all about the history and the stories behind the stations, the opening and the closing of the Scarborough to Pickering railway which once ran through Ebberston.